A LD48 “game” I worked on during the jam, made in 72 hours using the nyx-game codebase. 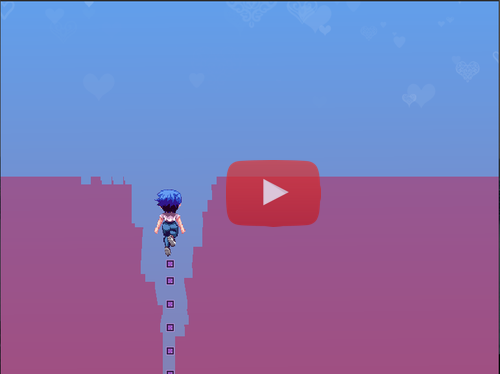 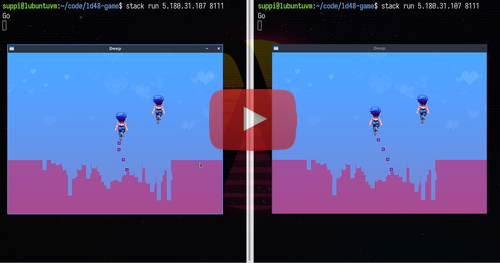 You will need Stack.

Use at your own risk! When all clients start together things work, but if one or a few starts playing and another joins later, there's a real risk that the joining player's computer will crash from trying to evaluate all of the game states too fast!

You will need a server software up an running, you can statically build the one in the server directory using docker with stack build, or if you don't have docker and want to build it remove the following lines from the stack.yaml file:

And remove the following lines from the netcode-server.cabal file:

And compile and run with stack run.